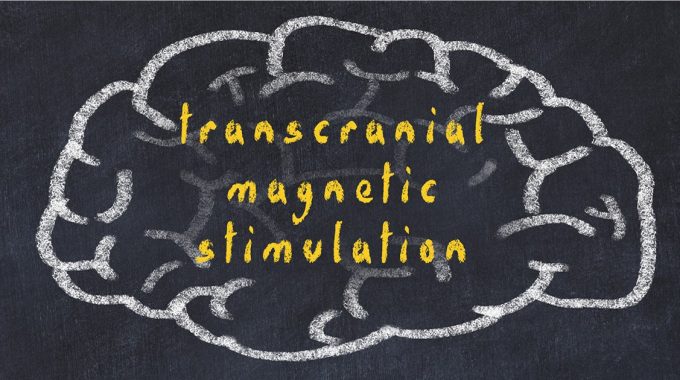 Neuronetics created NeuroStar as the first FDA-approved TMS system pioneered for major depressive disorder, the company said in a press release. With the new FDA approval, it will allow physicians to treat patients with OCD, as well as those with MDD, without the need for additional hardware.

“This new indication means that NeuroStar can help even more people suffering from mental health disorders that can be debilitating in their daily lives,” Cory Anderson, Neuronetics vice president of research and development, said in the release.

The NeuroStar system will use cloud-based software to remotely activate the new OCD treatment protocol once physicians are trained, according to the release. Training for OCD protocols will be available in the third quarter of this year.

“Despite the severe functional impairment that OCD can cause, unfortunately, only one-third of individuals with OCD seek treatment,” Scott West, MD, chief medical officer at Nashville NeuroCare Therapy, said in the release. “NeuroStar receiving FDA clearance for OCD is important for my practice because more patients will have access to an effective and safe TMS treatment for both MDD and OCD without needing to buy any new equipment.”